In the Late Roman period (AD 250-600) the city of Phthiotic Thebai, the present-day village of Néa Anchíalos, was the centre of habitation in the Almirós-Soúrpi plain. Sites dating from Late Roman/ Early Byzantine times (AD 600-900) were abundant in the Almirós plain, but these were only small sites, presumably farmsteads or storage buildings. Artefacts found at these sites in 1992 and 1994 consist of combed ware, fragments of roof tiles, sherds of storing ware and fragments of grinding stones. In the Soúrpi plain, a large site was situated near a series of graves of the same period that were excavated along the route of the national road. 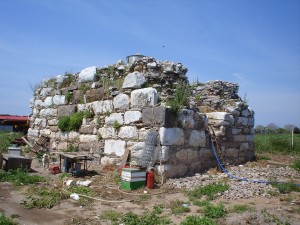 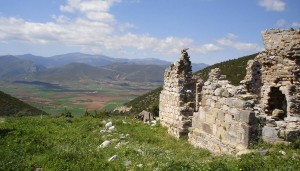 In the Middle Byzantine period (AD 900-1200) the city of Almiros, located along the shore east of present-day Almirós, was the Byzantine empire’s second harbour. Several rural sites of the Middle Byzantine period lay in the Soúrpi plain where sherds of nicely-decorated glazed ware, combed ware, storage ware, grinding stones and fragments of tile were found during surveys in 2000 and 2002. Two of these sites were close to Soúrpi and Drímona and might be considered predecessors of the present-day villages.

Two huge artefact scatters, situated close to the shore of the Pagasitic gulf, represent the remains of the trading centre of Almiros, where in the 12th century an international community of Genoese, Venetians, Pisoans and Jews lived. A square (harbour?) tower made of reused blocks is one of the few buildings that survived the ages. Other sites of the Middle Byzantine period are a fort on a hill west of the city of New Halos, a small monastery near an ikonostasis dedicated to Ayios Yeoryios and a monastery on the saddle between Kokkinóvrachos and Chlomón where the remains of a katholikon are preserved. 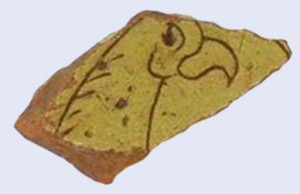 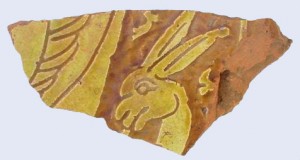 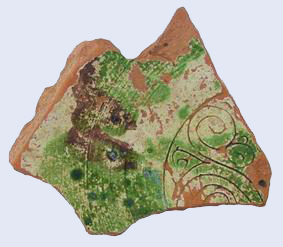 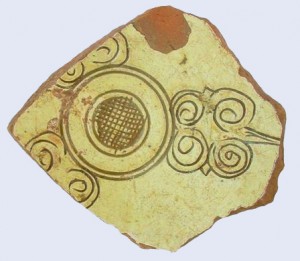